Industrie 1 provides a competition training program which is broken up into 3 streams of competition; Elementary, National and International streams. 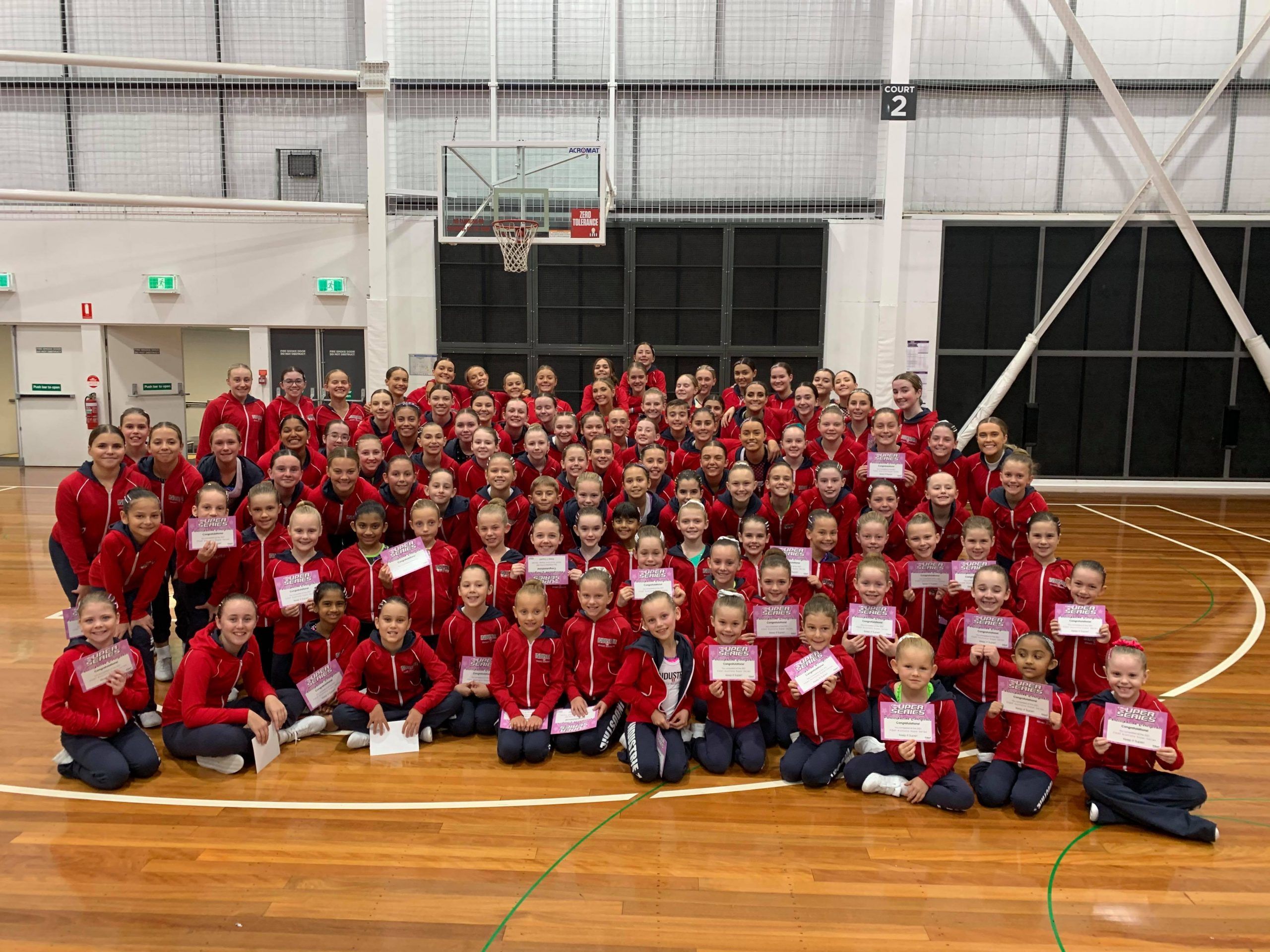 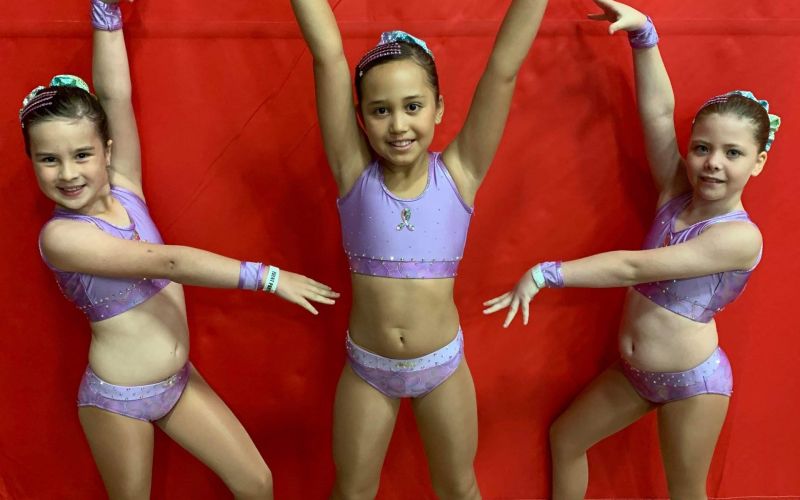 The Elementary Stream is the introductory program for athletes progressing to sport aerobics competitively. This program focuses on the basics of good execution, performance and stage confidence. Athletes train to compete at regional, state and potentially national level competitions. 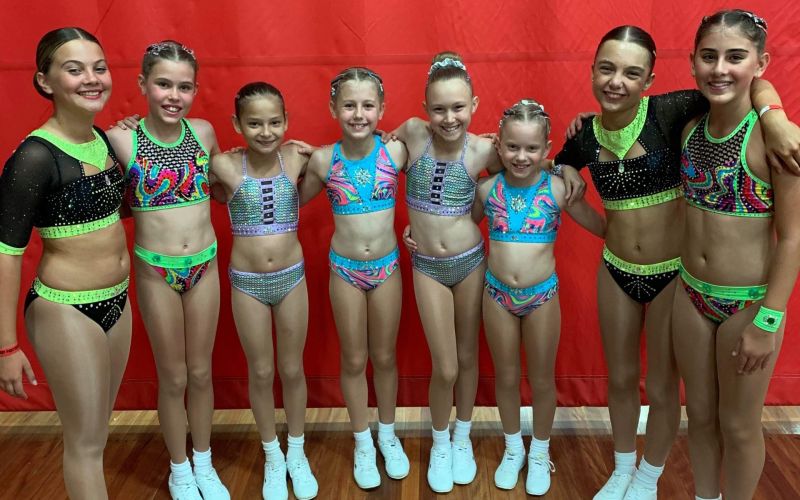 The National Stream is designed for athletes who may still need further development in areas of their sport aerobics, but show a very strong ability in sport aerobics and have the potential to compete in state and national level competitions. 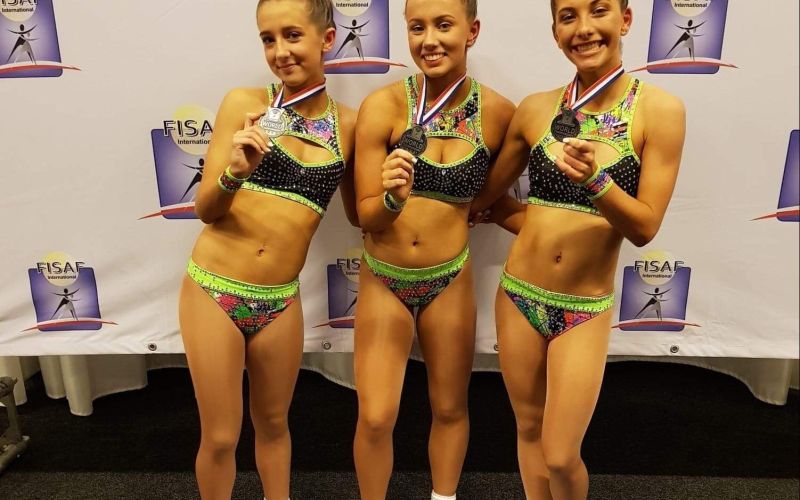 The International Stream is designed for athletes who show an extensive potential in sport aerobics. It is a development program for athletes to train towards competing at an international level.

CAN I START ANY TIME?

Yes! You can start anytime. Our competition program runs from October to the September of the next year, with the competition season being from May – September. However, we welcome new members throughout the year and our recreational programs are available each school term.

Our extensive squad training programs are delivered by highly skilled and qualified coaches with over 20 years’ experience. Our coaching staff have backgrounds in Elite gymnastics and years of competitive Sport Aerobics as well as a genuine passion for the sport and coaching. All Industrie 1 coaches are required to have current first aid certificates & Blue Cards.

Industrie 1 Sport Aerobics is renowned for its Sport Aerobics program in QLD and in Australia. Athletes from INDUSTRIE 1 have made up large numbers on the QLD and Australian teams for many years.
Every year INDUSTRIE 1 has many athletes qualify from the QLD state event to compete at the National Championships.

As well as this, athletes from INDUSTRIE 1 have been lucky enough to be selected on the Australian team each year and have had the opportunity to travel overseas and compete against the best in the world at the FISAF World Championships. This has been an amazing experience and has also seen athletes bring home medals placing them up with the best in the world!